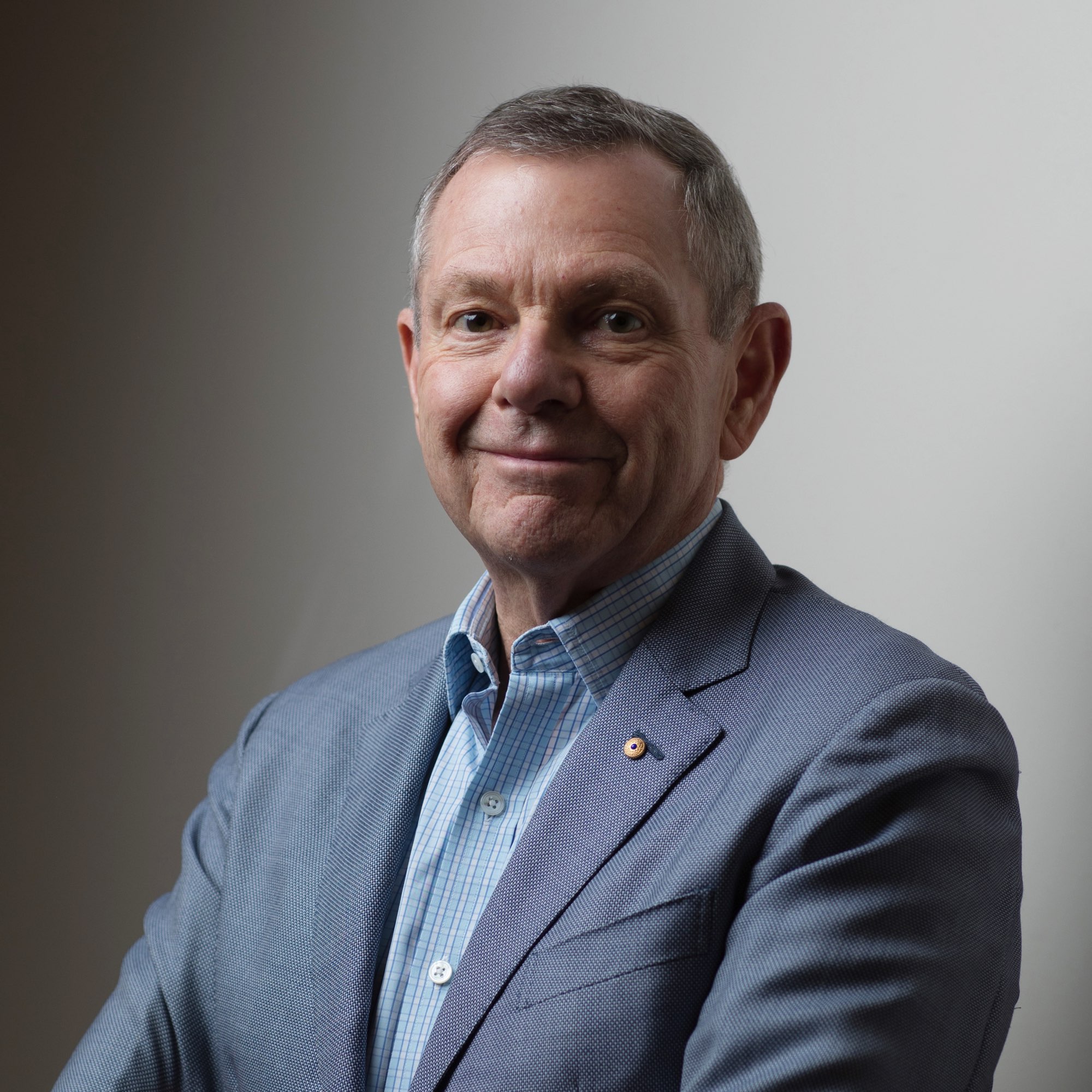 The late 1980s saw Mr Bacon as Art Consultant to Expo 1988 and an adviser to the Estate of Lady Trout. In 1990, he was made a consultant and adviser to the Margaret Olley Art Trust, and is now a Trustee. In 1994, he became a member of the Advisory Council, Griffith University – Queensland College of Art. From 1995 to 1996, Mr Bacon was an adviser to the Trustees and Executors of the Johnstone Gallery Estate. He became a Board member of the Brisbane Biennial International Music Festival in 1996. In 1998, he was made a Board member of the Brisbane Festival of which he is now Deputy Chairman.

He was named by The Australian as one of the fifty most influential people in the arts in Australia, 2012. In 2019, he was the recipient of Philanthropy Australia’s Leading Philanthropist award.

Tracy was appointed to the newly created position of Director, Creative Arts and Cultural Services for the City of Launceston in October 2018. Her role spans the Directorship of the Queen Victoria Museum and Art Gallery (QVMAG) and the development and implementation of cultural strategy and services for the city.

Tracy has a MA (hons) in Art History, a post-graduate Diploma in Museum Studies, and is a graduate of the Getty Museum Leadership Institute (MLI). She studied Australian Art as part of her Masters and has worked with many Australasian artists and collections throughout her career. She has a strong interest in Trans-Tasman artistic connections. 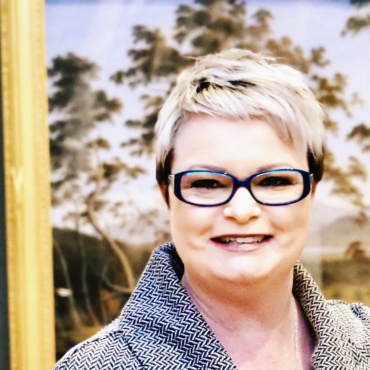 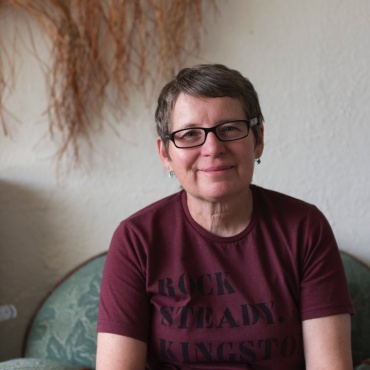 Julie Gough is a Tasmanian Aboriginal artist, writer and a curator of Indigenous Cultures at the Tasmanian Museum and Art Gallery. Her Briggs-Johnson family have lived in the Latrobe region of North West Tasmania since the 1840s, with Tebrikunna their Traditional Country, in far north eastern Lutruwita (Tasmania).

Since 1994 Julie has exhibited in more than 130 exhibitions that include: TENSE PAST, solo survey exhibition, Tasmanian Museum and Art Gallery; Divided Worlds, Adelaide Biennial of Australia Art, 2018; Defying Empire, National Gallery of Australia, 2017 and touring; THE NATIONAL, MCA, 2017; With Secrecy and Despatch, Campbelltown Arts Centre, 2016; undisclosed, National Gallery of Australia, 2012; Clemenger Award, National Gallery of Victoria, 2010; Biennial of Sydney, 2006; Liverpool Biennial, UK, 2001; Perspecta, AGNSW, 1995. In 2018 a monograph on her art Fugitive History was published by UWA Press, and short fictionella: Shale, was produced by A Published Event. Gough’s artwork is held in most Australian state and national gallery collections.