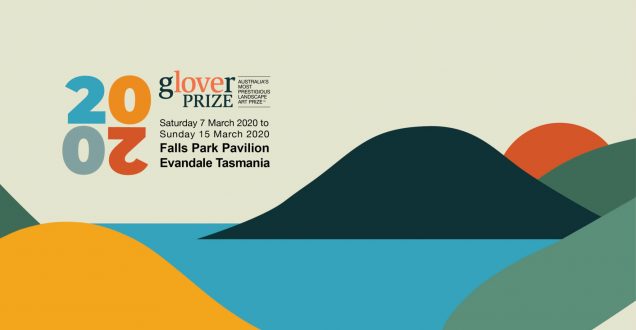 We are excited to introduce you to the judges who will be given the difficult task of selecting the finalists and the winner of the Glover Prize 2020:

Chris Saines CNZM is Director of the Queensland Art Gallery | Gallery of Modern Art (QAGOMA), Brisbane, Australia. He has worked for over 35 years in leading galleries in Australia and New Zealand as a director, curatorial and collection manager, educator and curator.

As Director of QAGOMA since 2013, he has overseen major exhibitions by top international artists Cai Guo-Qiang, David Lynch, Cindy Sherman, Yayoi Kusama, Gerhard Richter and Patricia Piccinini. He has driven record attendance for the Gallery and steered the eighth and ninth editions of the flagship exhibition series, The Asia Pacific Triennial of Contemporary Art. His current focus is to reinvigorate the original Queensland Art Gallery building and drive the creation of a dedicated all ages learning centre for the Gallery.

Previously, Chris was Director of Auckland Art Gallery Toi o Tāmaki, New Zealand from 1996–2013. He is currently Chair of the Council of Australian Art Museum Directors, has judged major national art prizes, and sat on the selection panels for both Australia and New Zealand’s representation at the Venice Biennale.

Born in 1974 in Sydney, Australia, Lowry received her BFA (hons) from the Sydney College of the Arts.  A regular exhibitor in the Archibald, Wynne and Sulman Prizes, she won the prestigious Archibald Prize, Art Gallery of New South Wales, in 2014 as well as the Moran Portrait Prize (2008) and in 2013 the Fleurieu Landscape Prize.

Jarrod Rawlins is Senior Curator at the Museum of Old and New Art (Mona) and Associate Artistic Director for the Dark Mofo festival in Hobart, Tasmania.